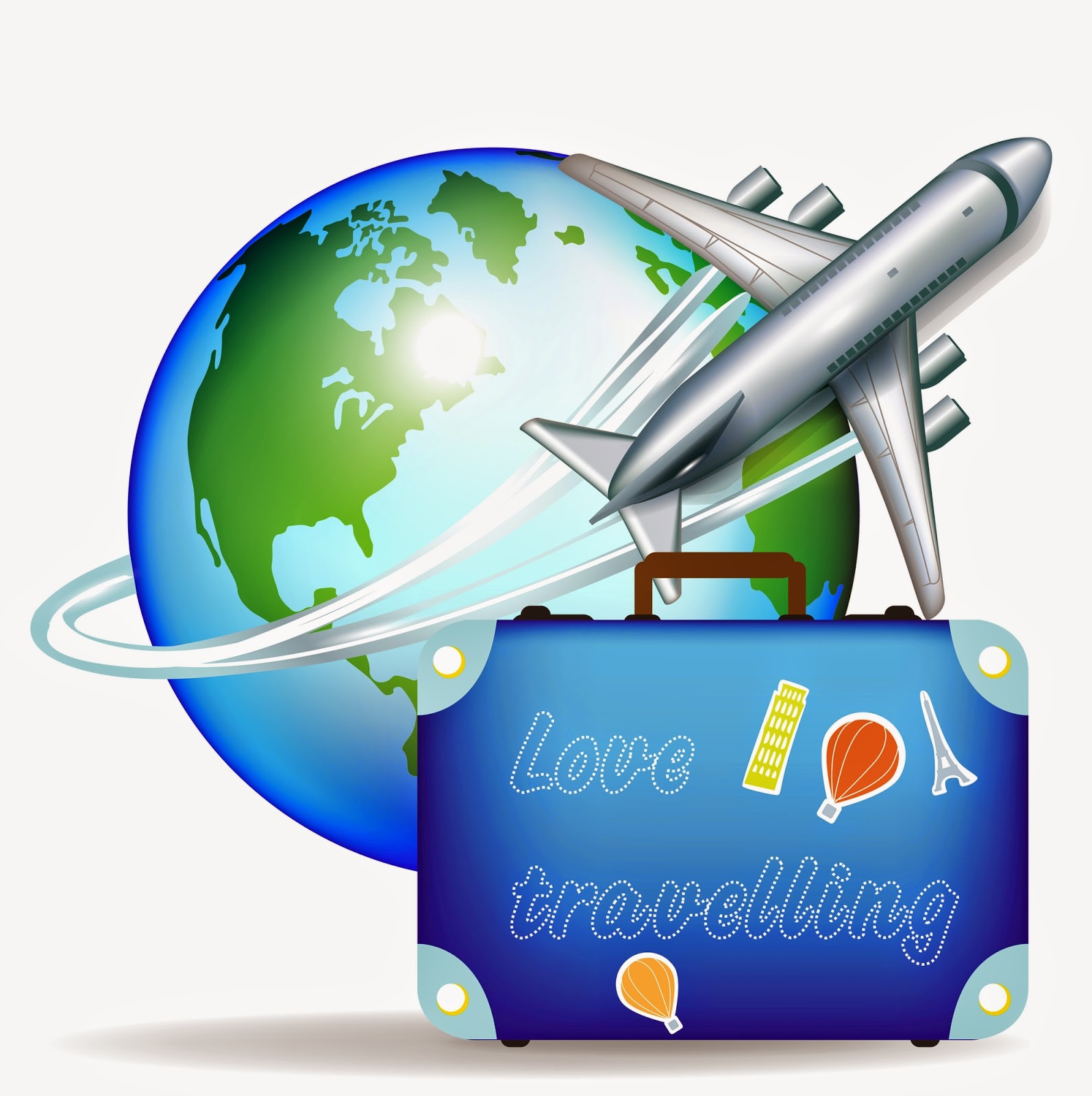 If you could spend each of the next twelve months living in one of your ancestral locations and researching on-site, where would you go?

Month 2: Massachusetts
The second month would find me next door in Massachusetts. My paternal grandmother’s roots are here. Her mother’s family came from Northern Ireland in the late 1800s, while her father’s family has been here for generations.

Month 3: New York
I was well into Northern Ireland in my mental trip planning, when I realized that before I headed to Ireland, I must go to New York. My grandfather’s maternal grandmother died with child at a young age so we didn’t learn a lot about her family from family lore. Her mother’s maiden name was Diamond, which brought us the only family story I have heard which was that she was related to the family of the Diamond match company. I have not found that connection. The Diamonds and Murtaghs most likely arrived in New York between 1830 and 1840. My Murtagh 2x great grandfather's headstone indicates he was from Old Ballinacargy, County Westmeath, Ireland.

Months 4-5: Poland and Germany
After gathering all that I can in Connecticut, Massachusetts and New York with a possible side trip to Rhode Island during one of the first two months, I would spend the next months in Poland and Germany. Both of my maternal grandmother’s parents came from the area of Włocławek near the Wisła or Vistula River. While I can get along in German and can roughly translate Russian, I would need assistance with Polish records. Luckily, per the rules of the genealogy sabbatical year, I can afford to hire a guide or a local genealogist.  Germany is included in this research plan because these grandparents were Germans from Russia, or Prussia, or Poland, depending on the year. While further research is needed to determine their German ancestral origin, part of my family fled the Soviets before WWII and went back to Germany, where they ended up living in the East until 1990 when the two sides reunited shortly after the wall began to come down in 1989. There is both modern and ancient family history to pursue, including known living relatives.

Month 6: Canada
From Poland or Germany, I would fly back to Canada and visit Quebec and Ontario. My grandfather’s grandfather was born in Montreal, while the family was migrating from St. Columban, Quebec to Vermont. The story is that the family arrived in Canada in the late 1820s from Freshford, Kilkenny,Ireland. I am hoping to hunt down some records regarding their early time in Canada and firm up the connection back to Ireland.

Month 7: Northern Ireland
From Canada after a possible stop south of the boarder in Vermont, I would head to Northern Ireland. My grandmother’s mother, Mabel Hill, was born in Belfast and Mabel’s father, William Hill, was born in Ballymoney. The Hill family had been there since at least the early 1800s. They were Presbyterians. They were most likely English or Scottish. William, his wife Annie, and Mabel oft repeated for American records that they were English. William’s middle name was McPherson. Annie’s maiden name was Connor(s) and had family living in Scotland. I hope to find Annie’s birth record and learn more about where her family’s origins as well as the origins of the Hill family.

Month 8: Ireland
From Northern Ireland I would head south to Ireland in pursuit of my Catholic forebears. I have two known possible towns to explore. Hopefully further research in New York and Connecticut would reveal more information about the origins of my grandfather’s father’s family. They were Smiths, so it shouldn’t be that difficult.

Months 9-10: Scotland and England
Until now during my genealogy sabbatical year I have been working on locating the ancestral origins of my great through 3x great grandparents. If I have learned enough in Connecticut, Massachusetts and in Northern Ireland, I may be able to head to Scotland and/or England to learn about the places from which my earlier ancestors hailed.

Time for Your Genealogy Sabbatical Year
How would you spend your genealogy sabbatical year? Where would you go? What would you do? Dream big!

Have fun dreaming and planning and let us know where you will be.